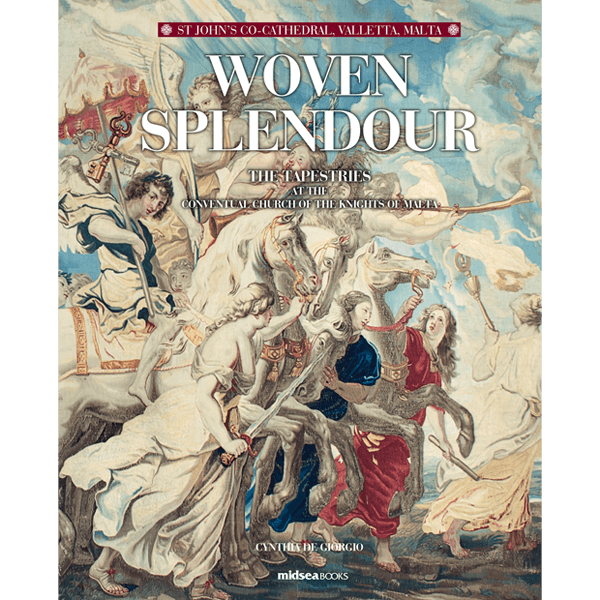 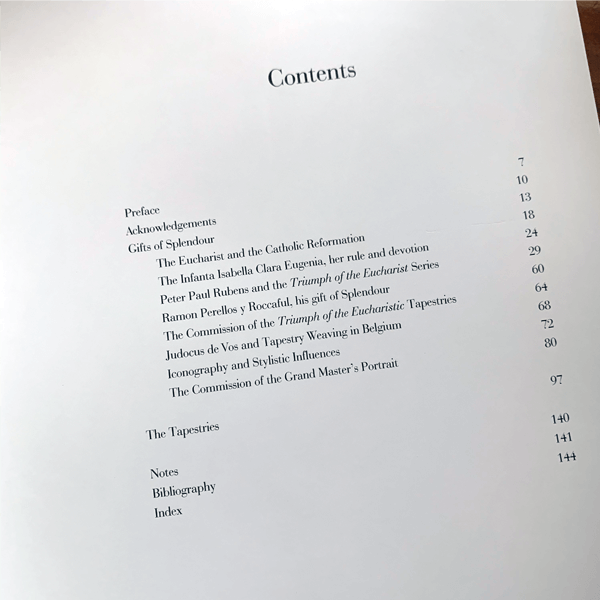 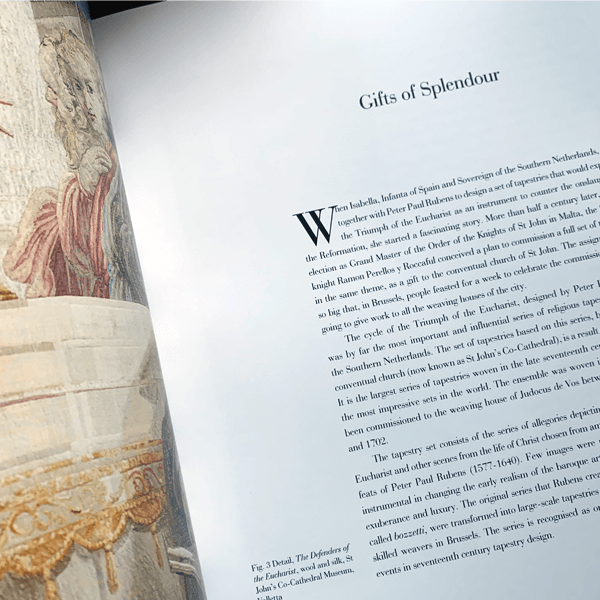 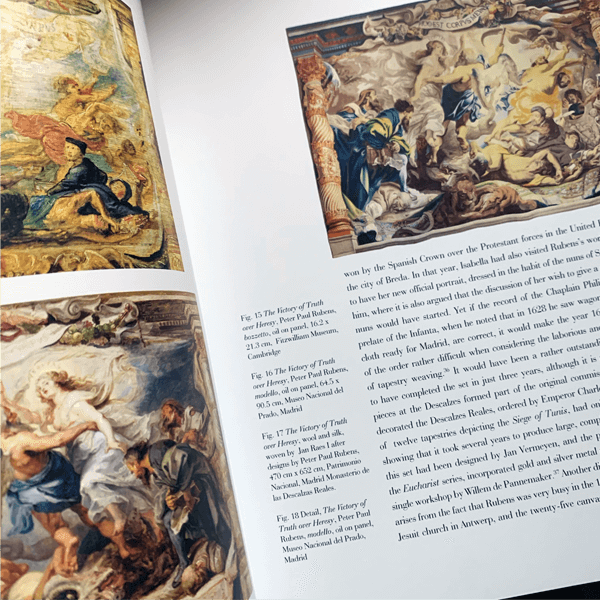 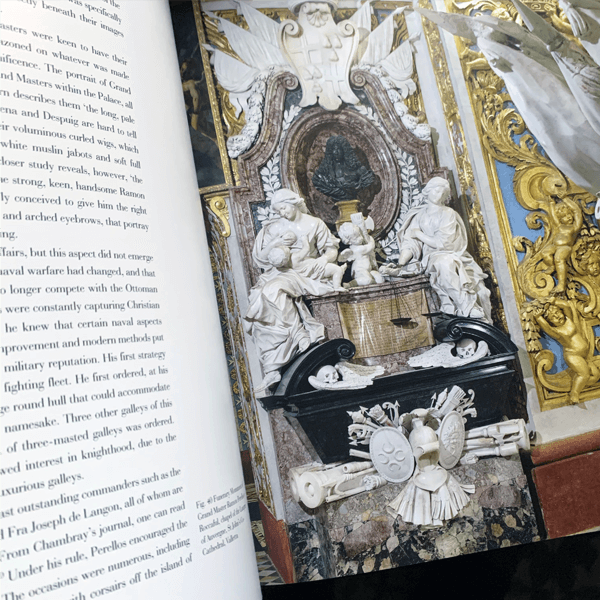 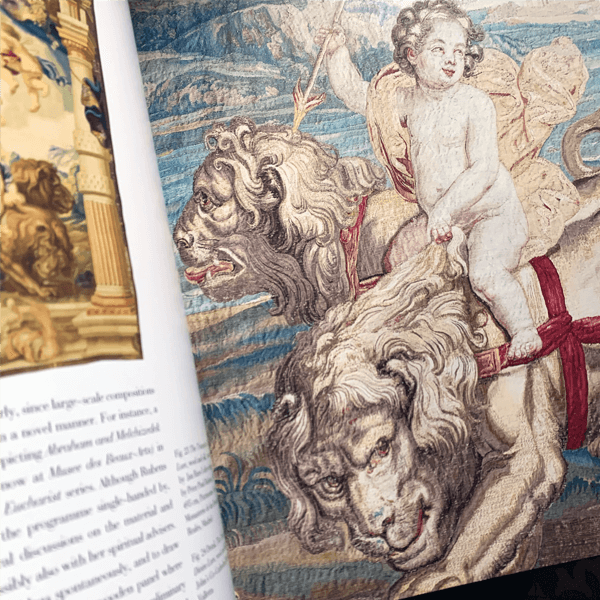 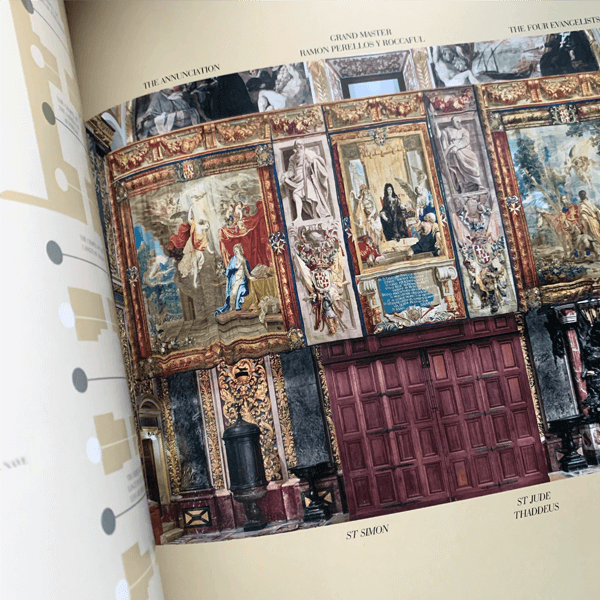 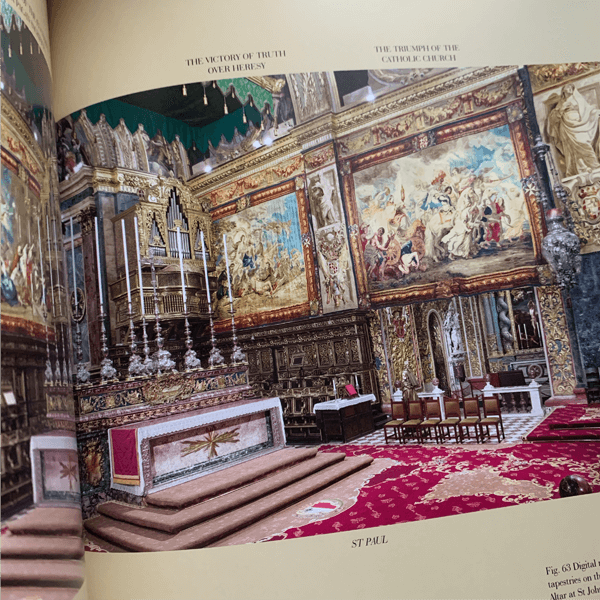 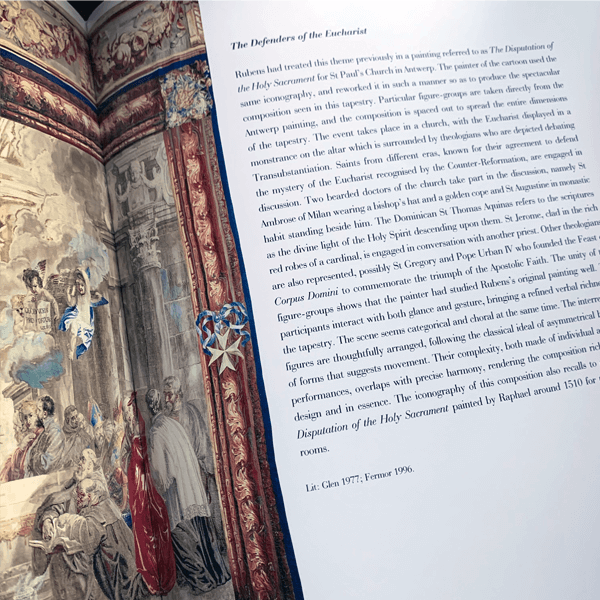 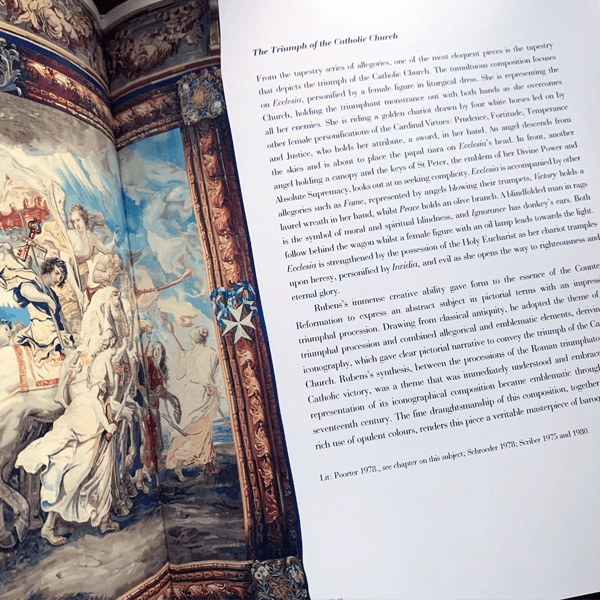 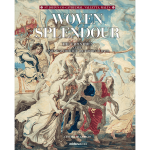 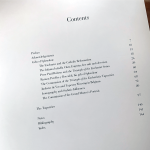 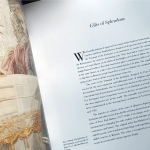 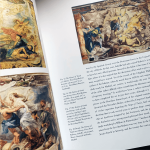 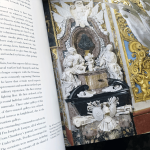 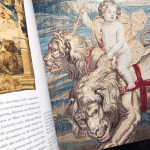 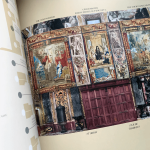 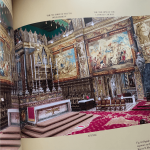 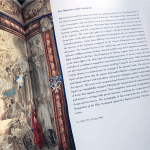 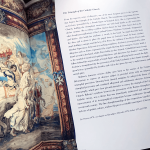 The first major in-depth study of the set of magnificent series of tapestries treasured at St John’s Co-Cathedral in Valletta. In 1697, as the Spanish Grand Master Ramon Perellos y Roccaful sat in his palace, contemplating on the gift which he should give to the conventual church of the Hospitaller Order of the Knights of St John the Baptist in order to immortalise his magestry, it was the Catholic monarchs of Europe that he sought to emulate. The Spanish Infanta Isabella’s taste for exuberance influenced his choice most and, like her, he gave a set of extraordinary tapestries. The gift of tapestries portraying the Triumph of the Eucharist was a completely original Catholic Reformation graphic narrative conceived by Peter Paul Rubens in consultation with the Infanta Isabella and her retinue of theological advisors. Isabella had reigned over the Southern Netherlands together with her husband, Archduke Albert VII, as an Archduchess.  The fact that the St John’s Eucharist series was modelled on the Descalzas Reales tapestry series and how Grand Master Perellos wanted to emulate the Infanta Isabella is being considered for the first time with special attention on the political and religious role that the gift of tapestries played This book offers a glimpse into one of the most significant commissions of the Catholic Reformation still very valid when Perellos was placing his commission. An analysis of the political and religious upheaval in the territories of Catholic Europe in the late seventeenth century sheds light on the difficult rule Grand Master Perellos experienced, and the intention of his ostentatious gift.