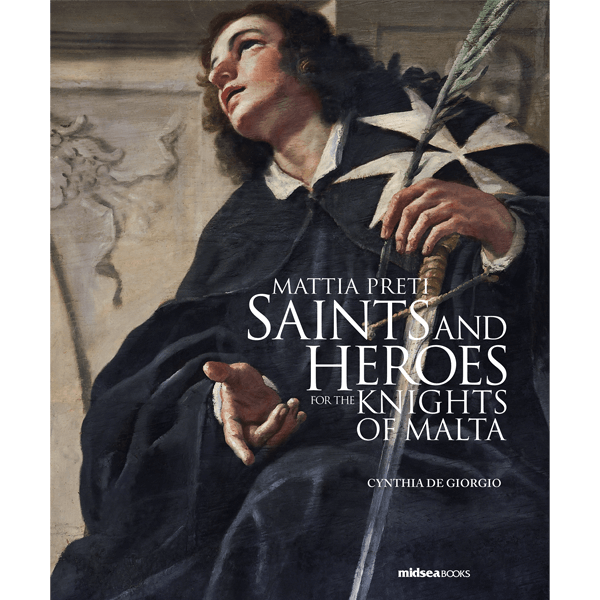 This book studies the iconography of saints and heroes of the Knights of Malta as depicted by the artist Mattia Preti between 1658 and 1698. Mattia Preti’s corpus of paintings was selected because it is one of the most important collections of narrative paintings depicting saints and heroes that received the devotion of the Knights of Malta.  The influence of these paintings was instrumental for introducing new devotions as well as the new expressive baroque artistic style to the Maltese Islands. This book attempts to examine why paintings of saints became so popular in the seventeenth century and their importance to the Knights of Malta. This study was made to bring to light the stories of these saints, some well known, but some forgotten in a world of ever-changing cultural diversity.