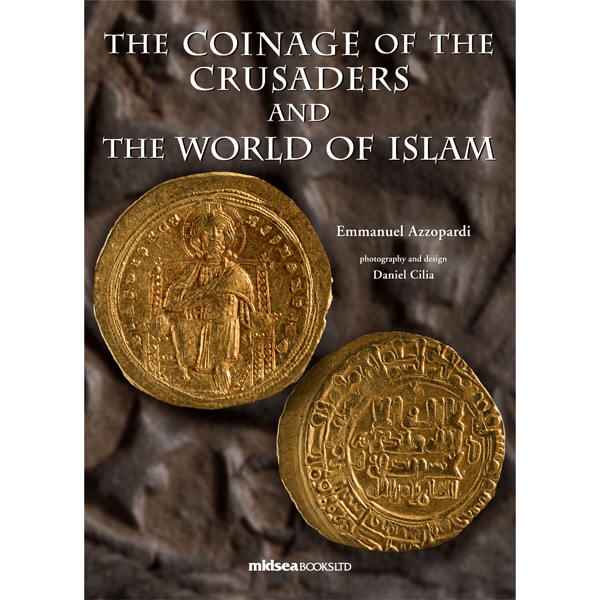 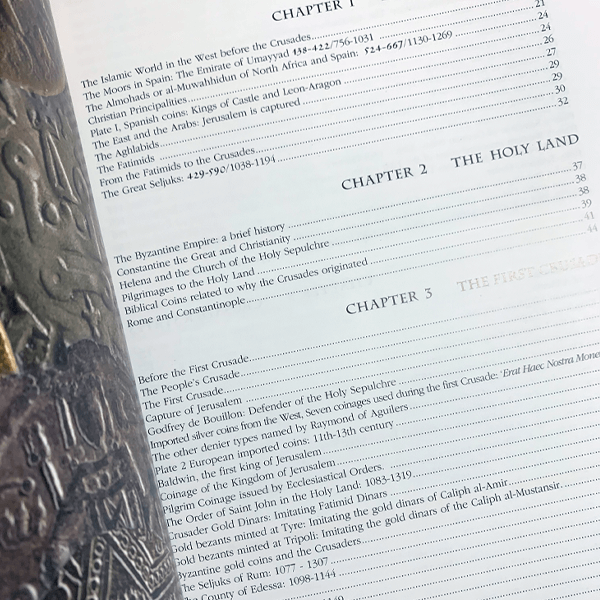 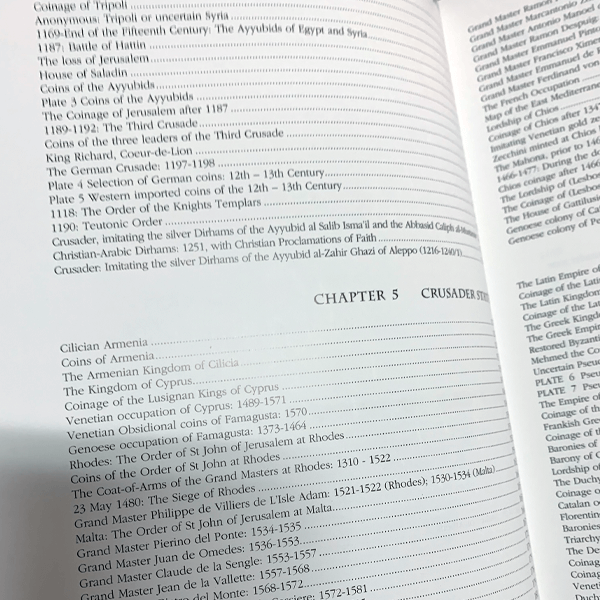 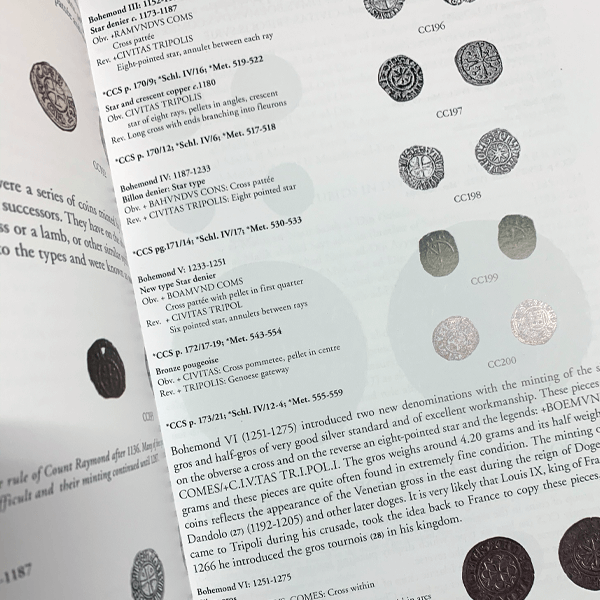 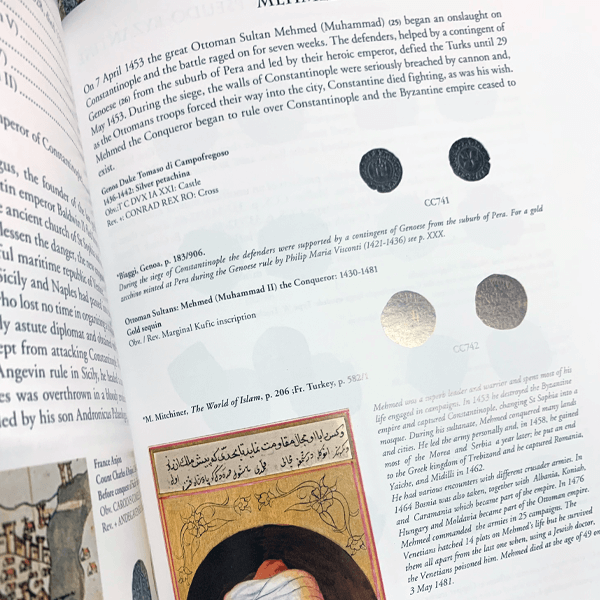 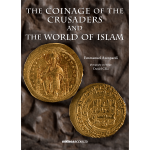 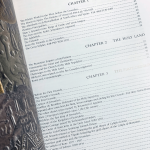 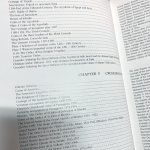 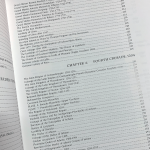 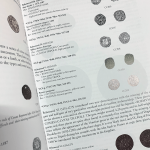 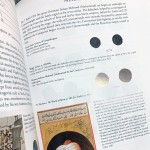 The Coinage of the Crusaders...

The book covers an extensive selection of over 840 coins of the Crusades of Edessa, Antioch, Tripoli and Jerusalem and other numismatic areas including the coins of Islam. To bridge Crusader-Islamic history and crusader numismatics, coins of the Seljuks, the Zengids of Mosul, the Seljuks of Rum, the Artuqids and the Ayyubids have been included. It describes coins of the Islamic world before the First Crusade, such as the Moors of Spain, the Aghlabids and the Fatimids. The book also illustrates West European imported coins, some of which Byzantine gold coins as well as coins of the Norman Kings; and coins of the period following the Fourth Crusade of 1204 of Achaea, Athens and Epirus together with all other baronial issues.