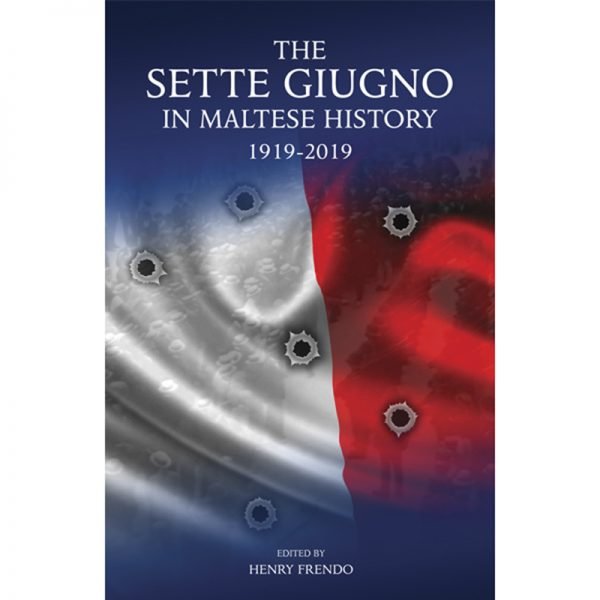 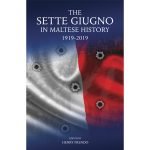 The Sette Giugno in Maltese...

This is a modest commemoration of the Sette Giugno 1919 a century after it happened. The book is edited by Prof Henry Frendo and includes essays by Prof. Henry Frendo himself who presents its commemoration as a seminal national event, Dr Andrè de Battista writes on the international context of the uprising, Dr Tonio Borg provides a legal critical analysis, Prof. Paul Bartolo discusses how the Imperial Government pushed the Maltese into rebellion while Dr Charles Xuereb writes on the perspectives of mnemohostory.

It is a small but timely addition to the pre-war and post-war books about the event that have already been published. It also includes, as annexes, the revealing report of the commission of enquiry, and the equally revealing minutes of the committee looking into compensation for families of the dead and wounded. The editor asked contributors to look at the Sette Giugno from different angles: the historical, political, international, juridical and economic, including its role in the collective memory and as a measure of national identity.