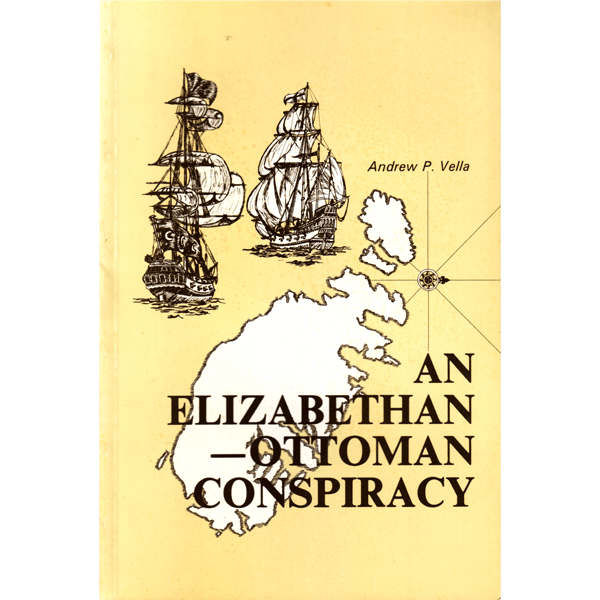 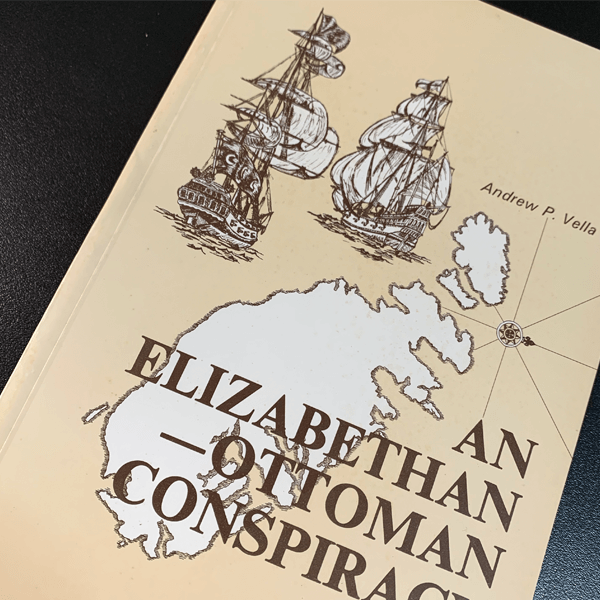 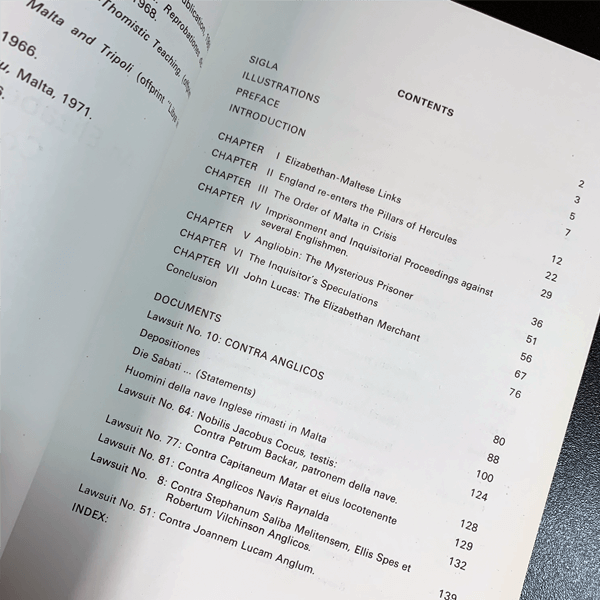 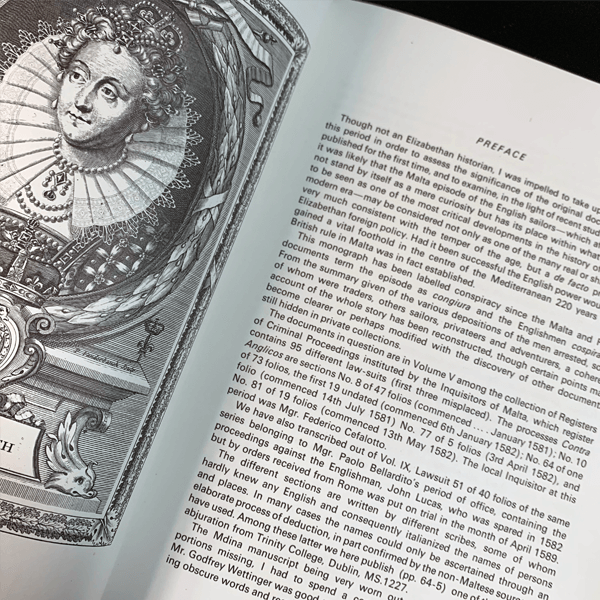 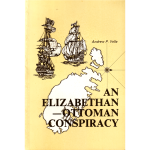 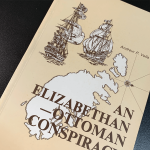 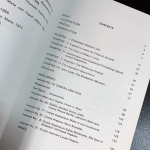 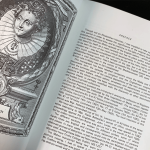 The book records the untold story, found in worn-out manuscript in Mdina, of a Malta episode of English sailors, in the late 16th century, which may be considered as a de facto of Elizabethan foreign policy which, if successful, would have gained a vital foothold in the centre of the Mediterranean 220 years before British rule in Malta was established. Documents on these episodes found in archives in Malta and Rome describe them as a conspiracy. From the deposition of witnesses of men arrested a coherent account has been reconstructed. Those arrested included traders, sailors, privateers and adventurers.